The $1.5 million SIF will improve the quality of life of hundreds of new Americans in the coming years.

In the United States, a person’s credit score is one of the strongest predictors of financial stability. This key to a strong future can also act as a roadblock to a secure life, especially for new Americans.

When the Refugee Investment Network and IRC’s Center for Economic Opportunity launched the Social Impact Fund (SIF), the goal was in line with both organizations’ objectives: to help new Americans establish a financial foothold in the United States.

The $1.5 million SIF will improve the quality of life of hundreds of new Americans in the coming years. The results are more than numbers on a spreadsheet; they are individual stories of hard work and perseverance. 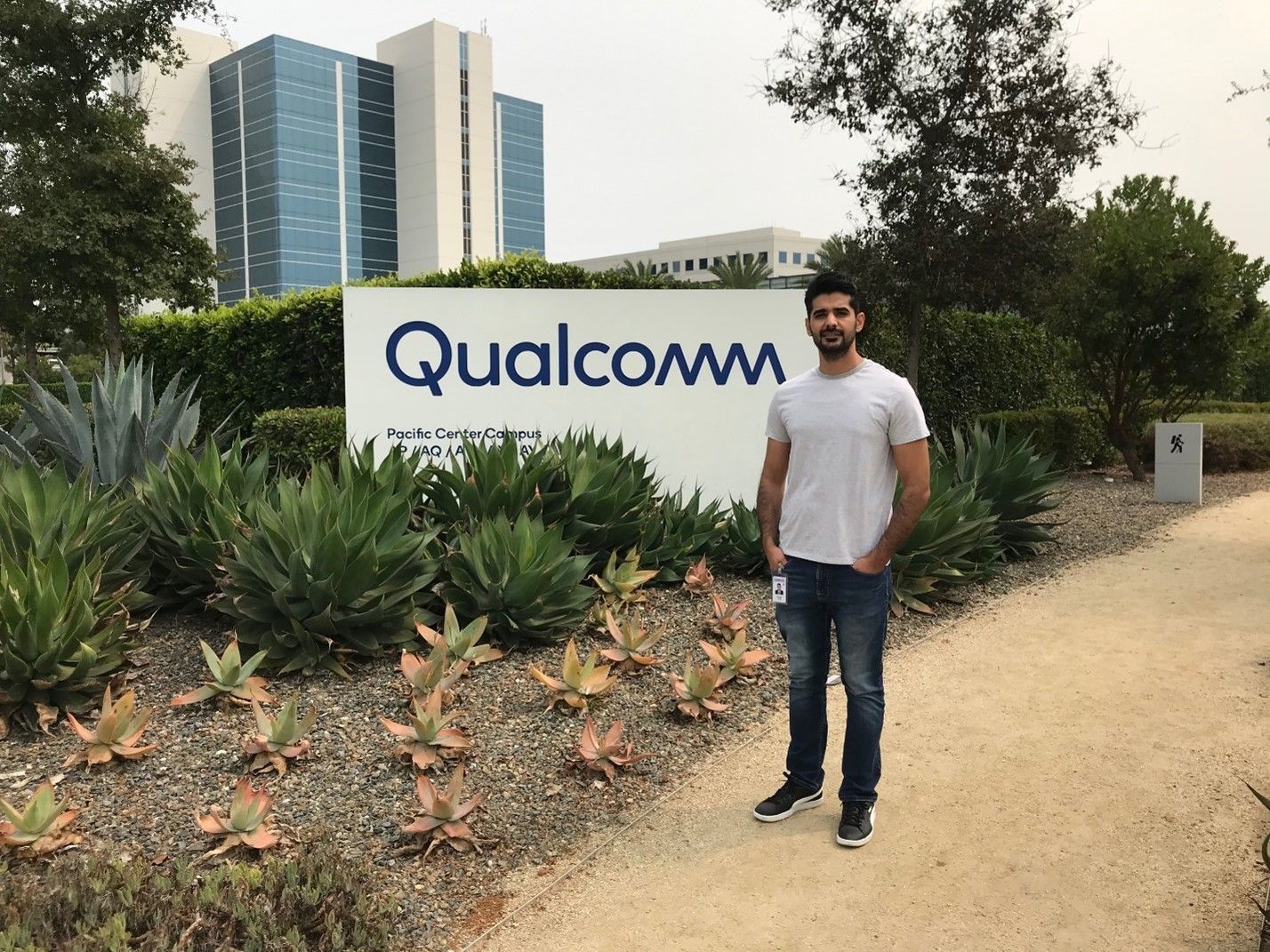 Hogr arrived in the U.S. in late 2019 from Iraq, looking to rebuild his life. Going into his first financial coaching session, he had no job or credit score; he quickly learned how to navigate the complicated credit and banking system in America. After landing his first job in the U.S. as a web developer, Hogr obtained an auto loan to reliably commute to work.

When he lost this job in March, a casualty of the COVID-19 pandemic, his car allowed him to expand his job search, and secure a full-time job with a better salary. Despite being in America during one the greatest
economic downturns of the century, Hogr managed to improve his income, increase his personal savings, and establish a “great” FICO score. 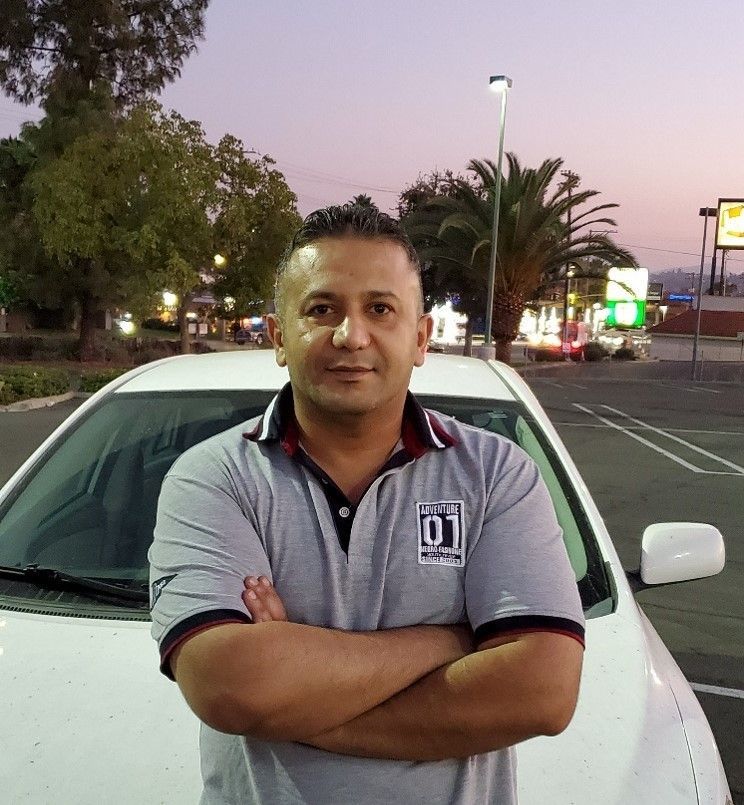 Ghalib served as an interpreter with the U.S. Army before arriving in America as a refugee from Iran. After hearing about a CEO Auto Loan from the IRC employment team, Ghalib knew it was the best way to maintain his job.

After completing credit education, he applied and was approved for an auto loan, allowing Ghalib to purchase a car and build his credit score at the same time. With a car, Ghalib saves valuable time and energy by driving to work and taking his kids to school and medical appointments. 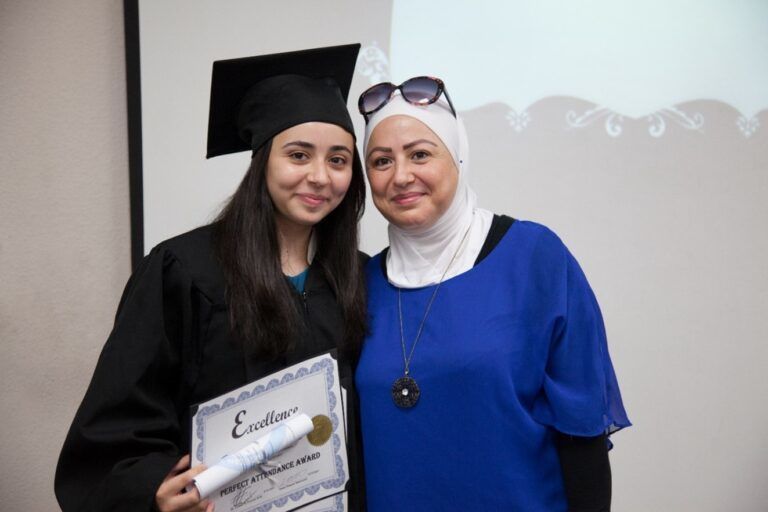 Raghad arrived in Arizona as a Syrian refugee at the age of 18. After participating in workforce development
programs, Raghad began working as a pharmacy tech and repaid a credit building loan to establish a “good” FICO score for herself. Through programs at the IRC and assistance from CEO, Raghad helps support her family and herself, making strides to reach her goal of becoming a physician and charting a course for a better tomorrow.

The success of the RIN-CEO Social Impact Fund relies on more than the investors involved – its success relies on the responsibility of its borrowers. Clients of CEO, with their increased financial knowledge, have proven to be reliable in paying back their loans, with a repayment rate of 98% over CEO’s lifetime.

A RIN-CEO “SIF II” is currently in design, and will be launched in 2021 to further expand the impact of CEO’s initiatives across the U.S. through the IRC’s regional offices.