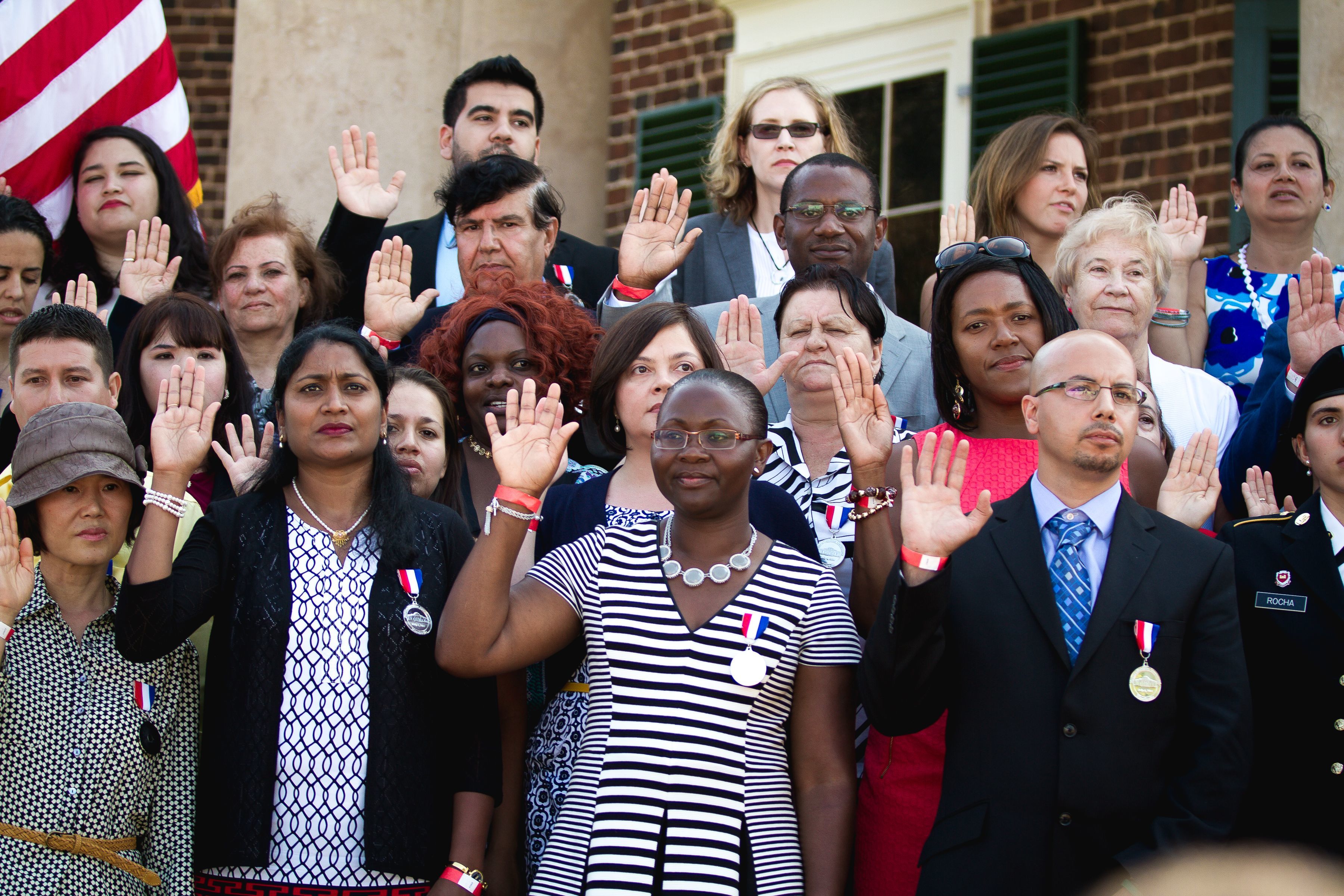 If you want to be in the know about what’s going on at our organization, you’ve come to the right place.

*This story comes from the IRC in Los Angeles, written by journalism intern Isabel Guarco*

When Farhad* arrived in Los Angeles with his wife and four children, he knew they could not begin a life in the United States without credit. In Kabul, Afghanistan, the family had been financially stable, living in a decent home and supported by Farhad’s previous work at the NATO-led International Security Assistance Force and a technology accessory company. Although their life had been economically sound for a time in Afghanistan, this meant almost nothing in America. After devoting savings to obtaining Special Immigration Visas and spending more than $6,000 on plane tickets, Farhad found himself on January 3 landing at LAX with few funds, on the brink of debt.

Soon after entering the U.S, Farhad followed advice he had been given by employees at the U.S. Embassy in Kabul and reached out to the International Rescue Committee in Los Angeles.

“The IRC gave me a caseworker, helped with green cards, and enrolled my kids in school,” he said. In addition to providing resources for initial resettlement, Farhad also found that the IRC in Los Angeles could relieve his financial concerns too. “There was no one else willing to help me", he said.

Eager to build credit, Farhad agreed to participate in the IRC’s microlending program through its Center for Economic Opportunity (CEO), a new service thanks to a partnership and support of Citi Community Development. In April, the IRC CEO in Los Angeles piloted its micro lending program as a “credit building ladder” for clients, according to Financial Literacy Coordinator, Luke Van Lant. The program offers small loans for various practical needs of new Americans, including auto loans, education loans, and loans to support purchases necessary for entering the workforce. Loans are granted initially in small dollar quantities, and are expected to be paid off over a period of several months.

This system allows newly-arrived immigrants and refugees to establish a credit history and, according to Van Lant, operates with a fundamental foundation of trust.

“Trust means listening to and vouching for our clients at all times,” Vant Lant said. “Trust is critical to coaching and lending, because our relationships with financial institutions are usually built around trepidation and insecurity. This affects interpersonal dynamics and conversations about money on every level.”

With added financial stress caused by effects of COVID-19, clients’ trust in the IRC has a newfound importance. In response to widespread unemployment and loss of income among many of the IRC in Los Angeles’s clients, the organization has heightened its efforts to provide workforce development, job placement assistance, and has modified provisions for loans. Until at least July 1, loan borrowers have been allowed to make no payments and have zero percent interest on all existing loans, and have the added opportunity to take out emergency recoverable grants or resilience loans, which include no fees, no interest, and no payments for six months.

Since the program's inception in LA in April, IRC-CEO has provided 14 clients with direct credit building services, with over $10,000 in funds being disbursed to assist clients.

In late May, Farhad, with the encouragement of Van Lant, took out a loan of $100. Starting in July he will gradually pay it off in increments of about $16 per month for the following six months without interest. Over the past month Farhad has also taken part in the IRC in Los Angeles’s Financial Coaching program, speaking weekly with a volunteer about topics such as budgeting and banks. With these resources from the IRC in Los Angeles, Farhad hopes to take out additional loans to become financially self-sufficient and eventually, open a business of his own: a technology accessory company much like the one he worked at in Kabul.

“I’m trying my best to make my credit good and excellent,” he said. “Let’s see what I can do here.”

*A pseudonym has been granted to preserve this client’s privacy.